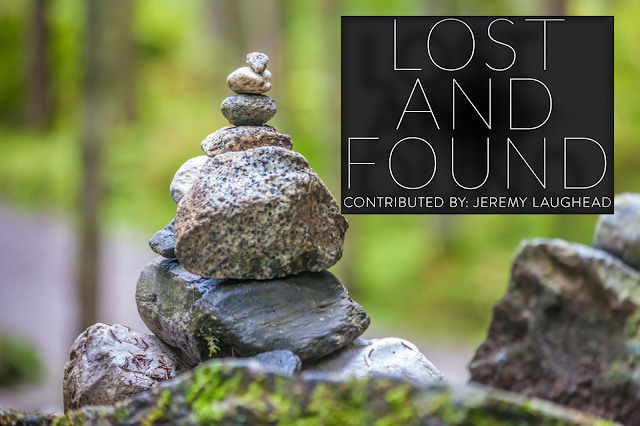 Have you ever felt lost and alone? Perhaps you have felt that you had to walk your path under your own strength. The truth is that God is always with those who acknowledge Him as their Father.

In Deuteronomy 31:8, Moses is giving Joshua a pep talk before he hands over the leadership of the Israelites, and tells him, “And the Lord, He is the One who goes before you. He will be with you, He will not leave you nor forsake you; do not fear nor be dismayed.” I imagine that Joshua was feeling a great deal of pressure given that Moses had just announced to Israel that he was not going with them into the promised land and that Joshua was going to be taking over. No doubt, Moses knew what that pressure felt like, having led the Israelites out of Egypt and into the wilderness, only to wander for forty years.

I, myself, find extreme comfort in Moses’ words. There have been many points in my life where knowing the nearness of God has made all the difference. About five years ago, I went backpacking by myself. For so many reasons, I should not have gone. I had just started treatment for an upper respiratory infection and left a little later than I should have. When I arrived at the trailhead, I had a moment’s hesitation before I stubbornly began my hike. As the miles passed and I felt the leaden weight of the infection in my lungs slowing me down, there were a couple of points where I began to ponder the foolishness of my endeavor. As dusk fell and I had not yet reached my campsite, I pulled out a headlamp and continued on. How much farther could it be? Finally, faced with an apparent end of the trail in the darkness, I made camp. I couldn’t figure out where I had gone wrong, but I knew better than to try to backtrack in the darkness. As I lay beneath the stars, exhausted and confused, I prayed for God’s direction and peace. The next morning, when I woke with the sun, I found that I had not lost the trail at all. There had been a substantial amount of rainfall in the area in the weeks before, and that had caused a trickle that I had stepped across in earlier trips to become a foot and a half deep, twelve-foot-wide stream that I had to wade across. But the thing that first caught my eye when I awoke and looked around to begin the process of finding my way back was a cairn of stones placed on an old fallen tree.

Cairns are sometimes used as trailblazes, means of marking the right path. However, normally, cairns are only used in places where there are no trees to mark. In the national park where I was backpacking, the trails are blazed using signs affixed to trees or by paint. As I looked at the cairn, sitting there on that rotting tree, six feet away from where I slept, I felt as though God were saying to me that He had been there the entire time.

“Heavenly Father” is one of the ways that we refer to God. Thankfully, that image of fatherhood is not merely a statement of creation. God is constantly watching over us, as a vigilant earthly father watches over his children. As we watch our children grow, they are constantly exploring the world, oftentimes in ways that we wish they would not. So many times, we have to stop our children from putting themselves in harm’s way and guide them away from harm. Because we love our children, we watch over them, even when they are not aware of it, at the ready to snatch them from peril. In the same way, God watches over us, allowing us to venture out on our own, but always waiting to offer safety and security. 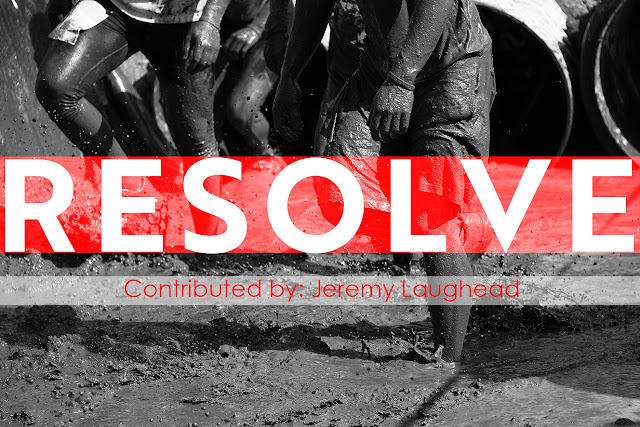 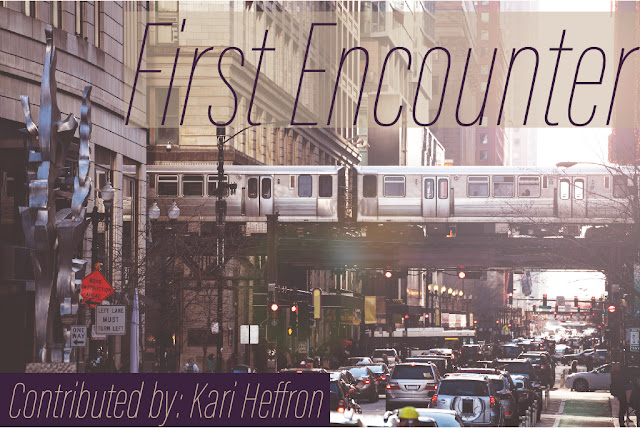 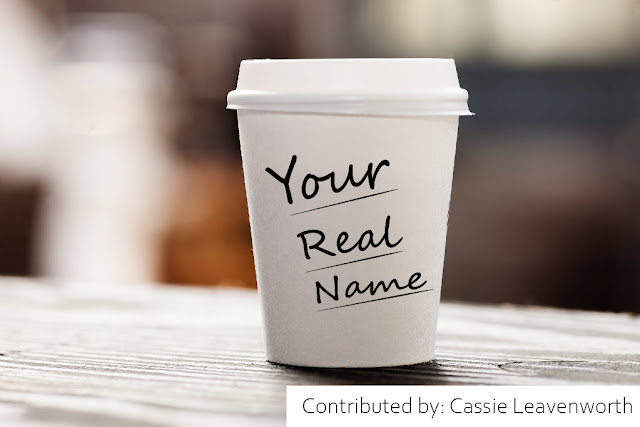 Your Real Name As a middle schooler, Starbucks was THE place to be. That white cup accessory brought a whole new level of cool to any outfit, and I’d hope might even take people’s eyes off the mesmerizing combination of my braces and rubber bands. There was a certain pride in seeing your name and personalized order scribbled on that crisp-looking cup. In my case, it was always a gamble, as the baristas would frequently misspell my name, Cassie, on the cup. I had seen it altered in a myriad of creative ways… “Cathy” or “Casey” or “Kasi” or even “Taxi” (yes, true story) to name a few. Tired of this nonsense, my 8th-grade logic decided it would be best to rebrand myself with a new, different name whenever I would visit Starbucks… something simple, that couldn’t be misspelled on my cool white cup. As a result, my new pretend identity of “Kelly” was born. Whenever I went to Starbucks, my name was Kelly. At least that’s what I would tell the baristas. Everyone knows how to spell